A small, peaceful village, bathed in sunlight. It is inhabited by simple, artless people. Giselle, a young peasant girl, is re¬joicing in the sun, the blue sky, the singing of the birds and, most of all, in the happiness of pure, trusting love which has lit up her life. She is in love and is confident that she is loved. The forester, who is in love with Giselle, tries in vain to per¬suade her that Albrecht, her loved one, is not a peasant at all but a nobleman in disguise and that he is deceiving her.

The forester manages to steal into the cottage which Albrecht is renting in the village and here he finds a silver sword with a coat of arms on it. Now the forester knows for sure that Albrechtis concealing his noble origins. A party of distinguished noblemen, attended by a sumptuous suite, seek rest and refreshment in the village after the hunt. The peasants give their guests a cordial welcome.

Albrecht is embarrassed by this unexpected meeting: he tries to hide the fact he knows them for, in their company, is his betrothed, Bathilde. Meanwhile the forester shows everyone Albrecht’s sword and, unmasking him, tells them of the latter’s deceit. Giselle is shocked to the core by the perfidy of her loved one. The pure, crystal-clear world of her faith, hopes and dreams has been destroyed. She goes mad and dies.

Night-time. The ghostly forms of the Wilis, died brides, appear among the graves of the village church yard which is bathed in moonlight. “Dressed inbridal gowns and garlands of flow¬ers…The irresistibly beautiful Wilis danced to the light of the moon. And as they felt the time given them for dancing was running out and that they had again toreturn to their icy graves, their dancing became more and more impassioned and ra¬pid…” (Heinrich Heine).

The Wilis catch sight of the gamekeeper who, suffering from pangs of conscience, has come to visit Giselle’s grave. At the command of Myrtha, the unrelenting Queen of the Wilis, the Wilis encirclethe gamekeeper and make him dance until he drops lifeless, to the ground.

Albrecht too, is unable to forget Giselle. And, at dead of night, he co¬mes to her grave. The Wilis immedi¬ately encircle the youth. Albrecht is now threatened by the same horrify¬ing fate as the gamekeeper. But the shadow of Giselle now appears and her eternal and self-sacrificing love protects and saves Albrecht from the anger of the Wilis.

The ghostly, white forms of the Wilis vanish with the first rays of the rising sun. And Giselle’s ethereal shadow va¬nishes too, but Giselle will always be alive in Albrecht’s memory — theever-present regret for a lost love, a love that is stronger than death. 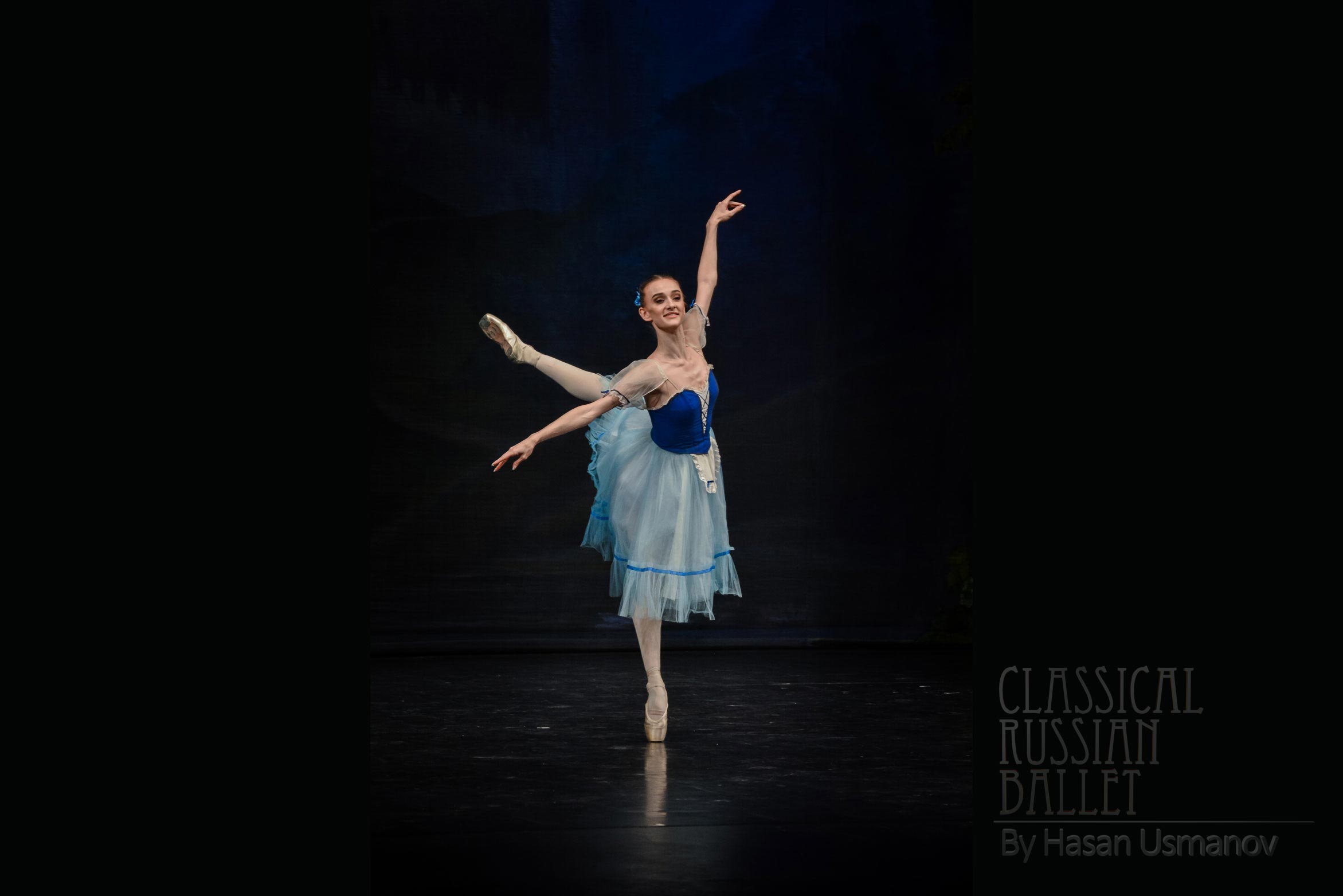 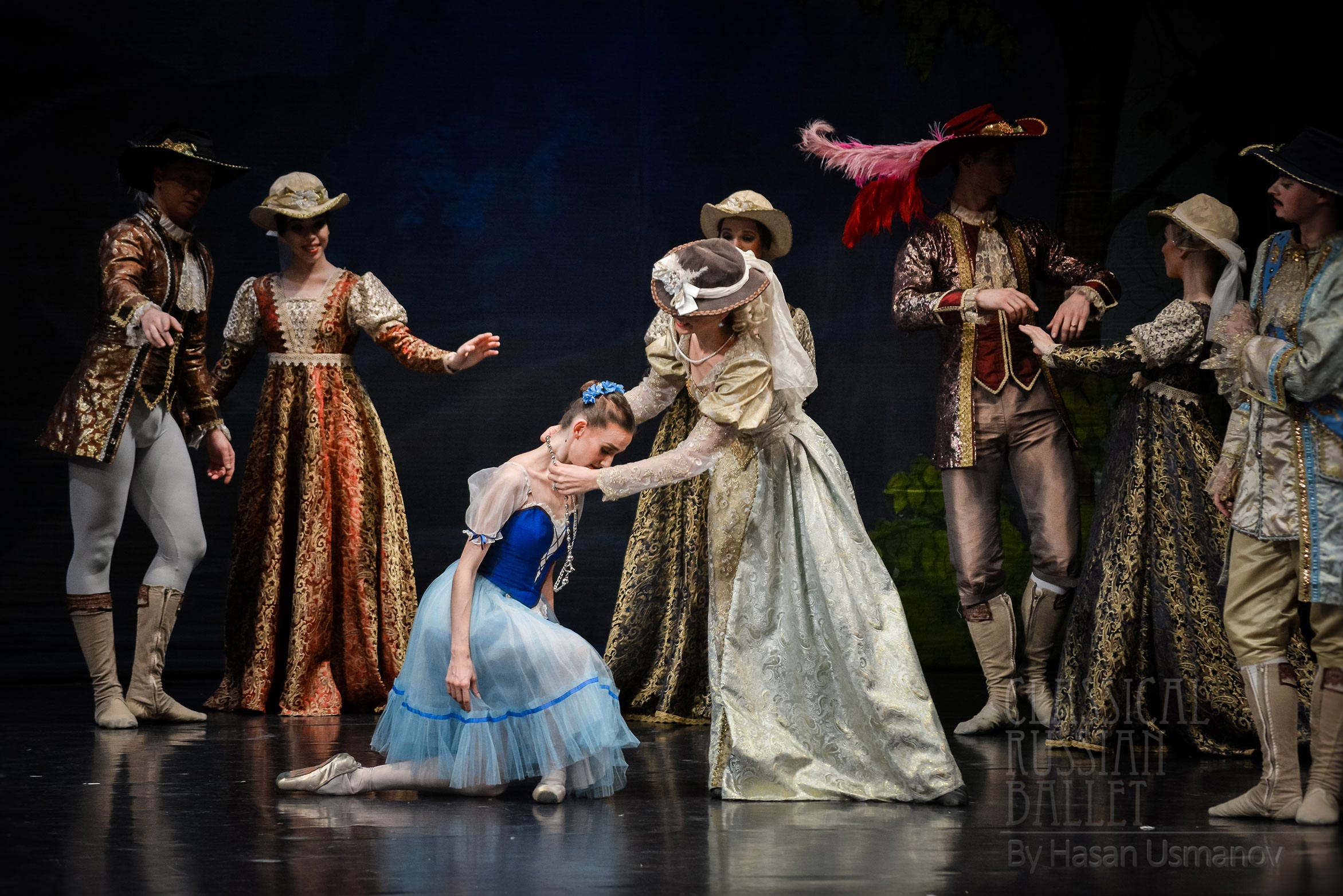 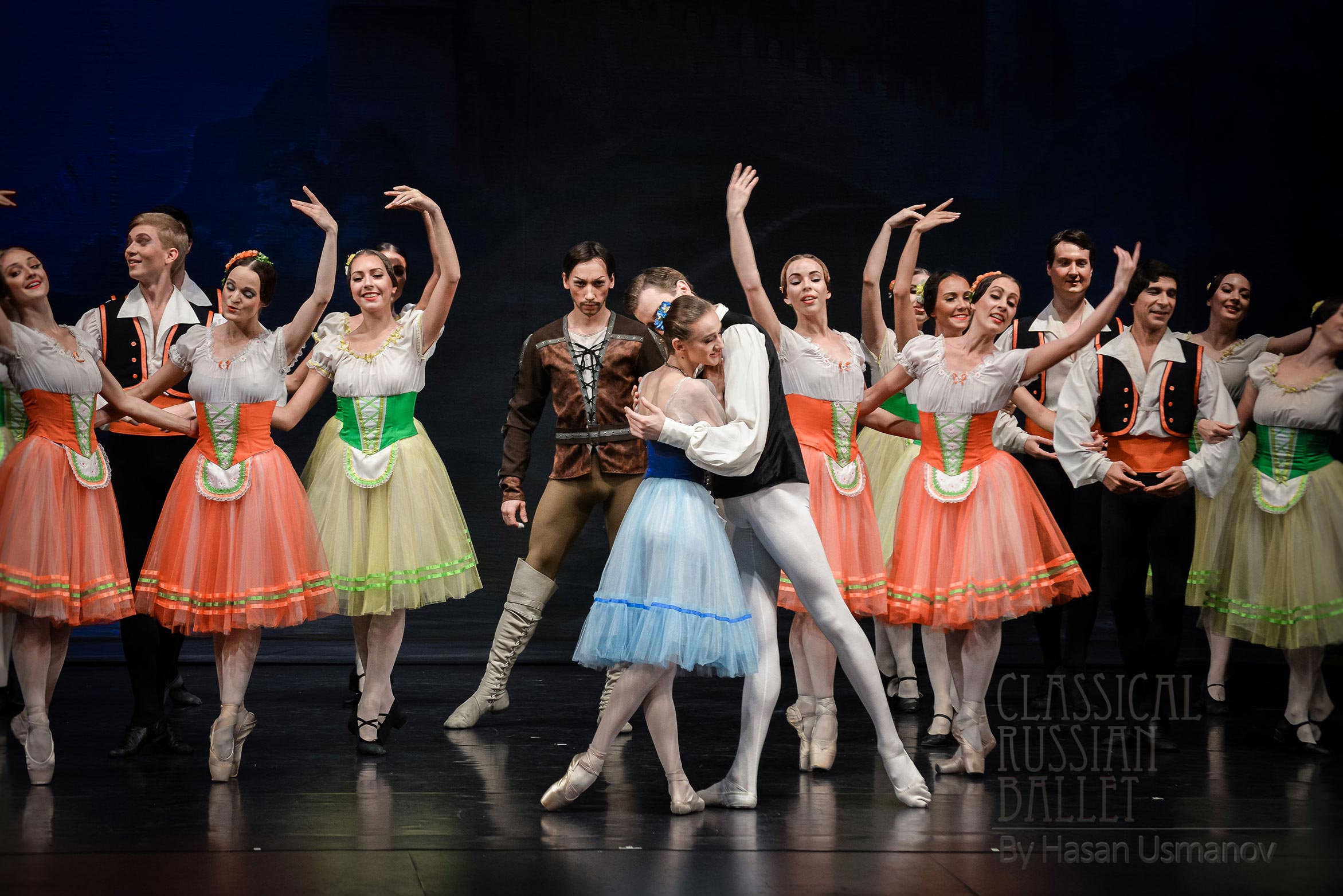 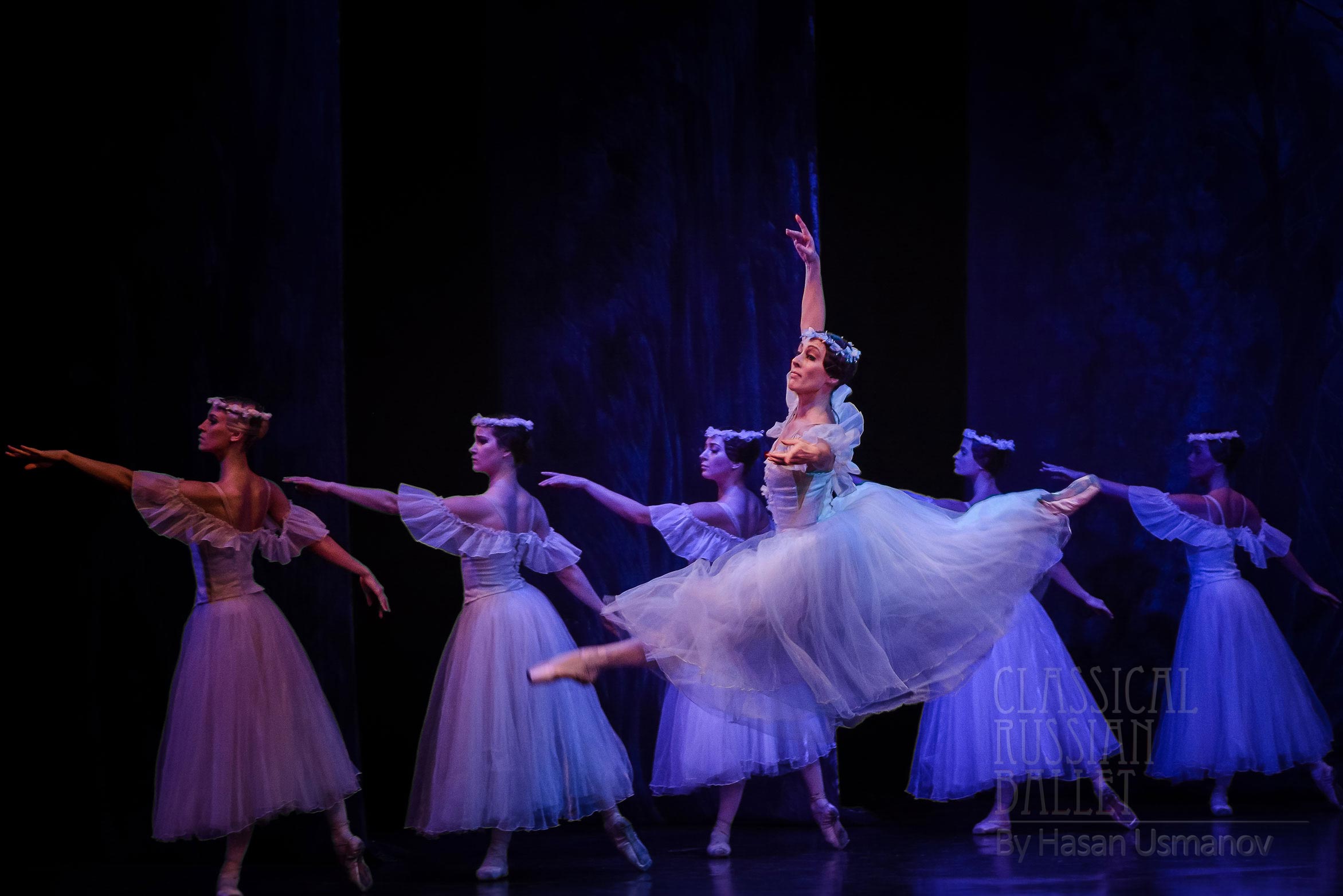 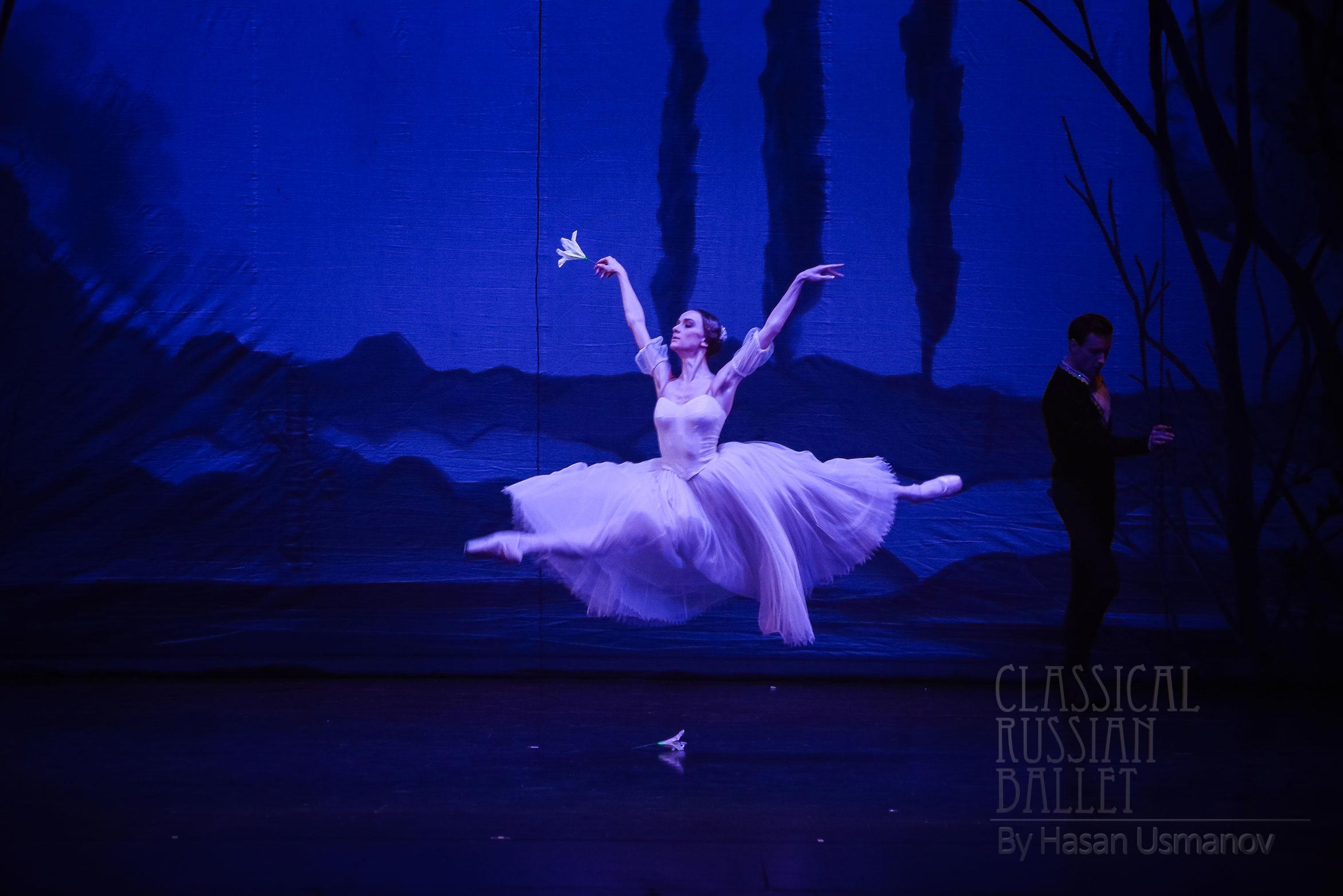 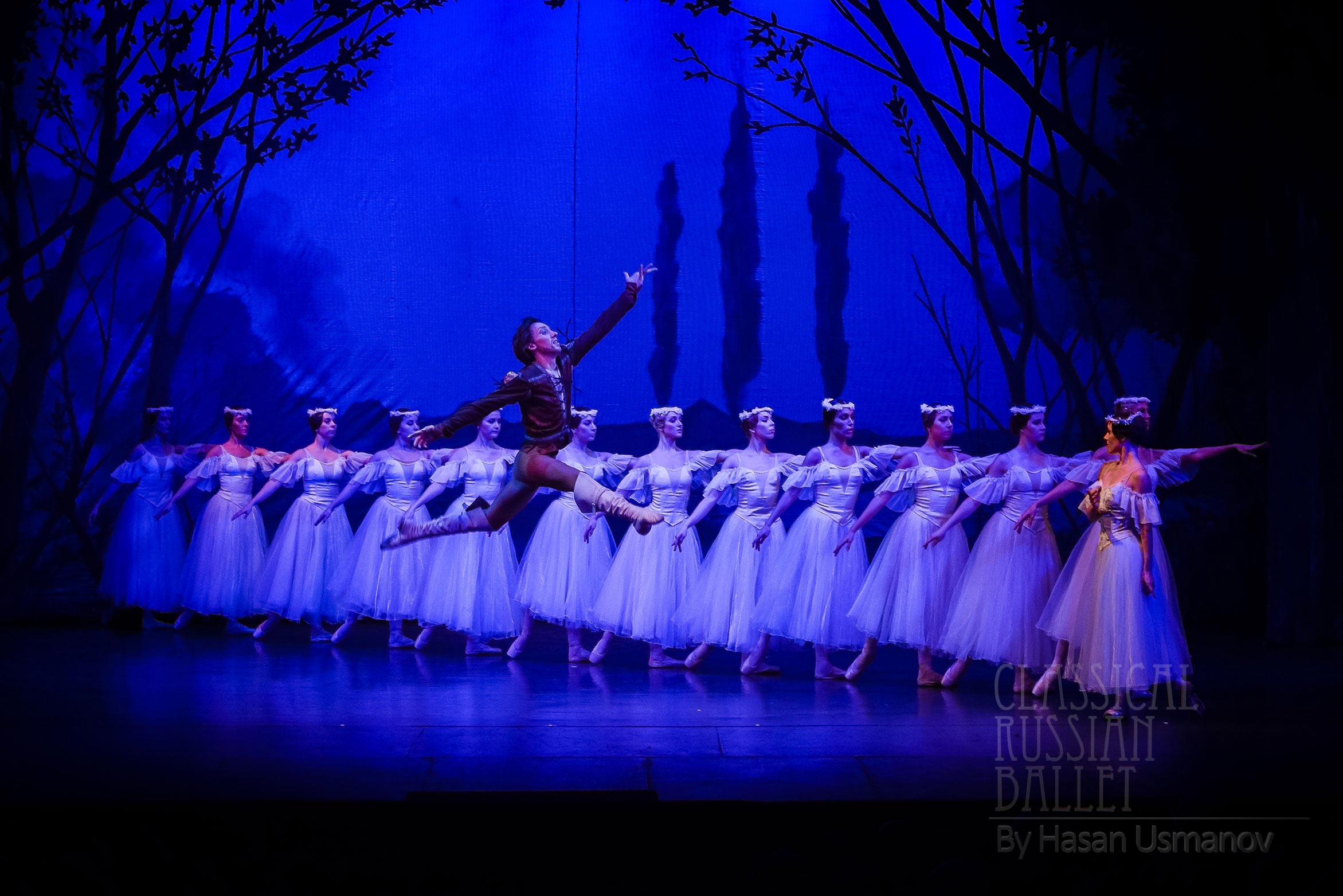 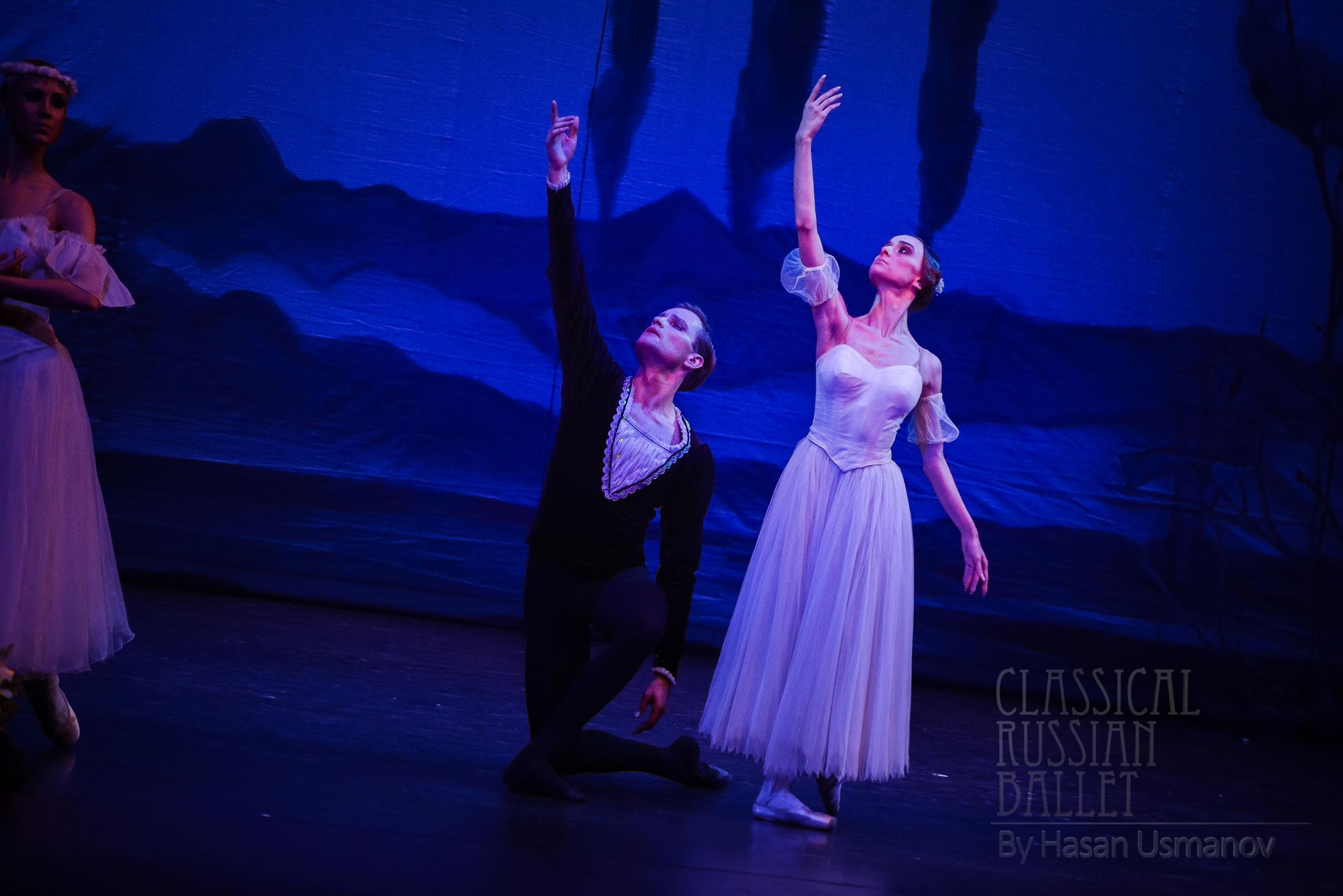 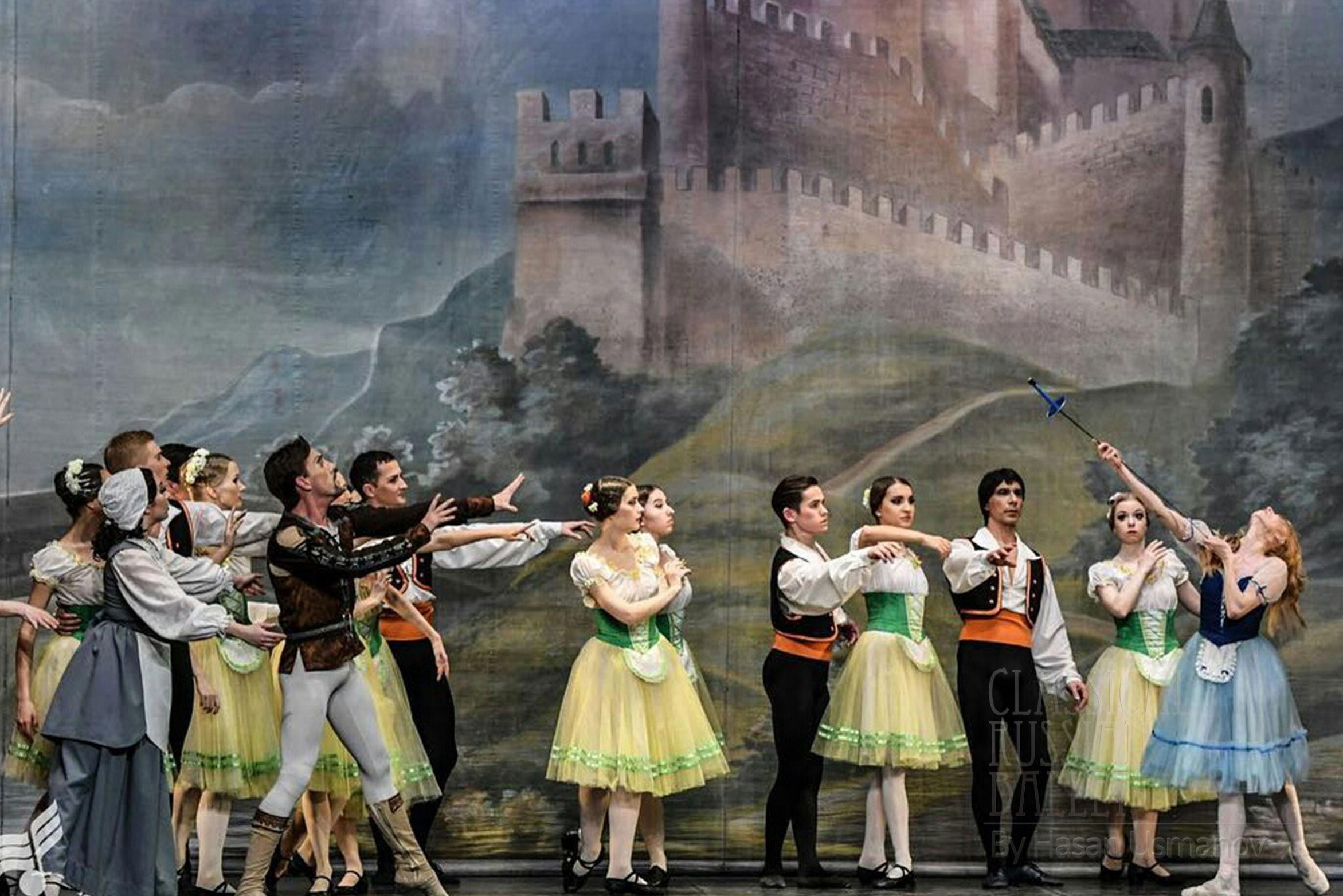 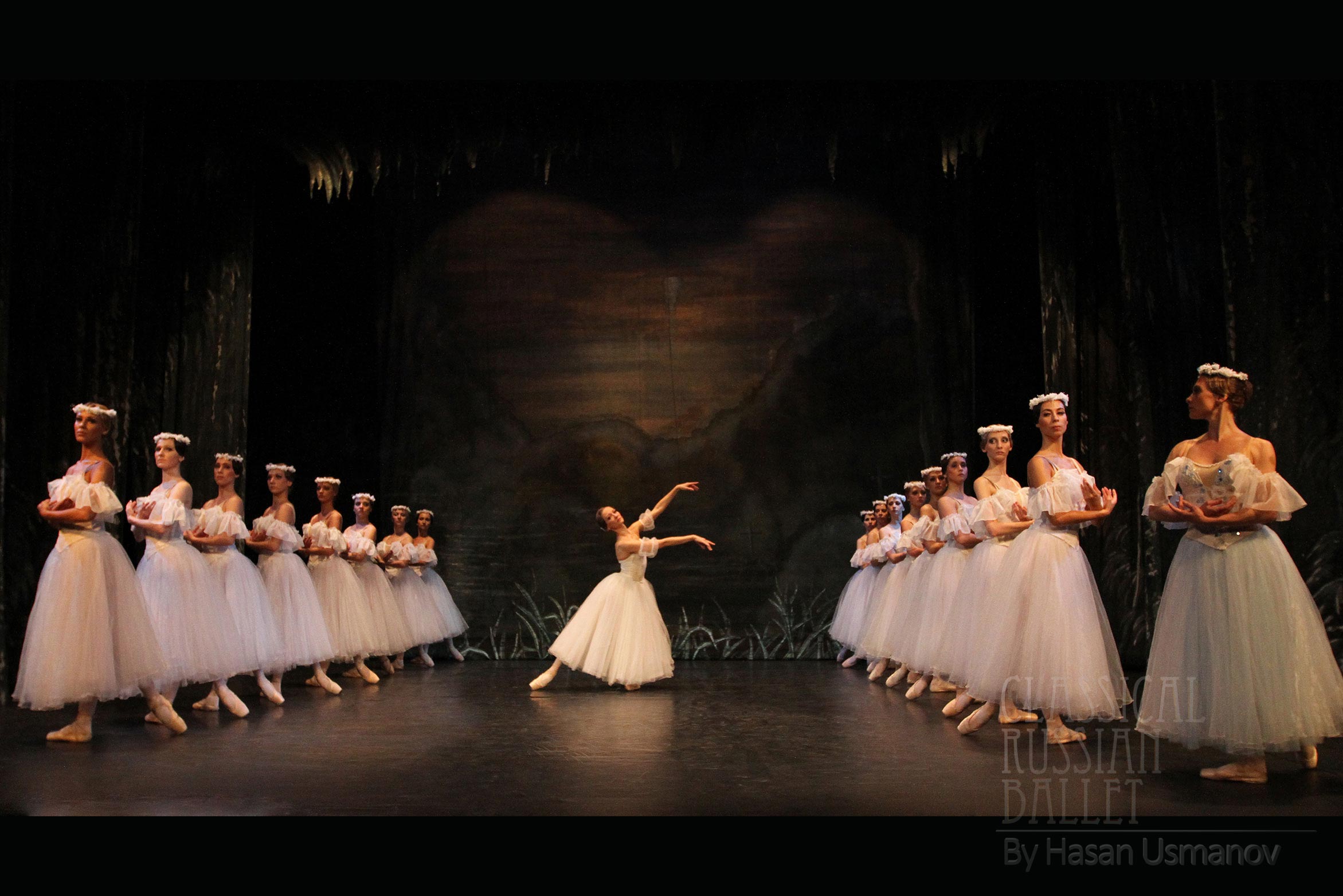